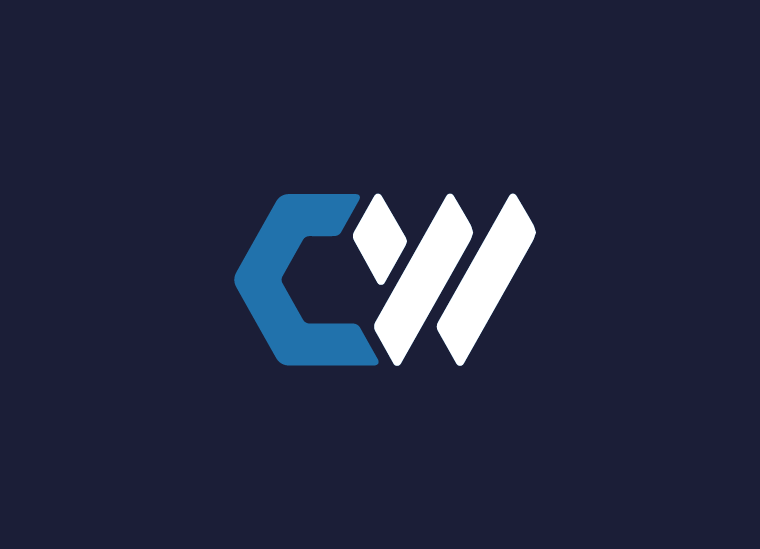 CoreWeave has raised $50M, and we’re excited to share how this financing fortifies our position as the world’s best specialized cloud provider.

In 2016, we bought our first GPU, plugged it in, sat it on a pool table in a lower Manhattan office overlooking the East River, and mined our first block on the Ethereum network. What began as a fun afternoon quickly turned into a hobby.

Through a few small, early investments from friends and some opportunistic hardware purchases during the early crypto boom of 2017, the pool table turned into a garage, which became our first data center in New Jersey; before long, our hobby became a business. One GPU turned into hundreds, then tens of thousands via strategic acquisitions of distressed hardware during the “crypto-winter” of 2018/2019 and our portfolio of facilities grew to seven. We quickly started getting inundated with introductions to businesses dependent upon GPU acceleration with a common pain point: legacy cloud providers make it extremely difficult to scale because they offer a limited variety of compute options at monopolistic prices.

An early relationship with NVIDIA turned strategic quickly, as our purchasing decisions focused on the optionality to drive current revenues with an eye towards supporting compute intensive workloads for the future. In 2019, we purchased Leonardo Render, a direct to consumer rendering platform, and brought Concierge Render to market shortly thereafter. The dream of one day building a cloud infrastructure that provided the world’s creators and innovators access to a scalable infrastructure with approachable prices started to become a reality.

Over the past 2 years, we leveraged our expertise in running tens of thousands of GPUs to build and bring the world’s first specialized cloud to market. We’ve grown tremendously, with revenues growing exponentially over the last 12 months. We empowered major VFX studios to produce high quality content faster, delivered real-time AI experiences more efficiently than ever before, accelerated early stage drug development, and supported the emergence of NFTs. We expanded our physical infrastructure to become North America’s largest private cloud provider for HPC, serving over 45,000 GPUs at ultra-low latency to the major US population centers. Earlier this year, we were announced as NVIDIA’s first Elite CSP for compute, indicative of our commitment to offering the industry’s broadest range of GPUs.

$50,000,000 is a big number, and it allows us to accelerate our growth, fortify our infrastructure, and expand our footprint in ways previously unimaginable, despite being profitable since day 1. In 2022, we’ll be launching data centers in new regions, doubling down on our commitment to deliver the industry’s broadest range of high-end compute, and continuing to provide the world’s best infrastructure for on-demand, compute intensive workloads.

At CoreWeave, we believe that if we deliver compute on an infrastructure & pricing model that encourages scale, our clients will be empowered to change the world. With this round of financing, we can’t wait for you to join us as we take CoreWeave to new heights.

About the Round:
CoreWeave raised $50M from Magnetar Capital, who adds another disruptive innovator to its stable of portfolio companies, which includes Activ Surgical, Evolv Technology, and Judo Bank.

Galaxy Digital served as exclusive financial advisor to CoreWeave and sole placement agent for its financing round. 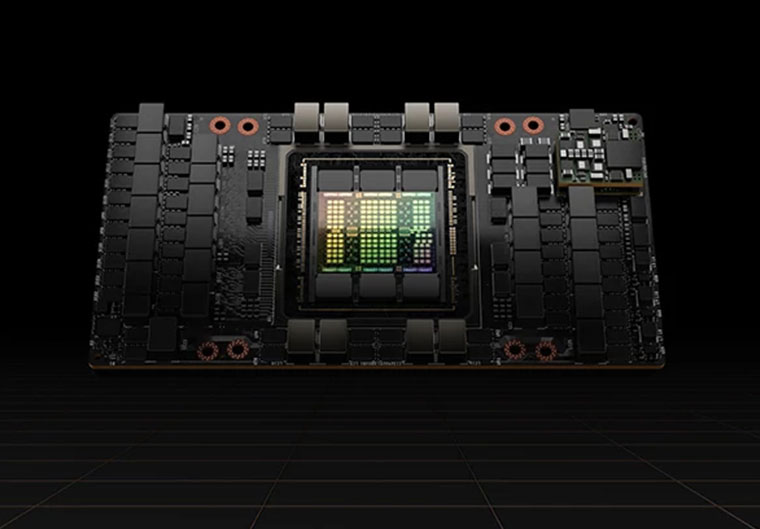 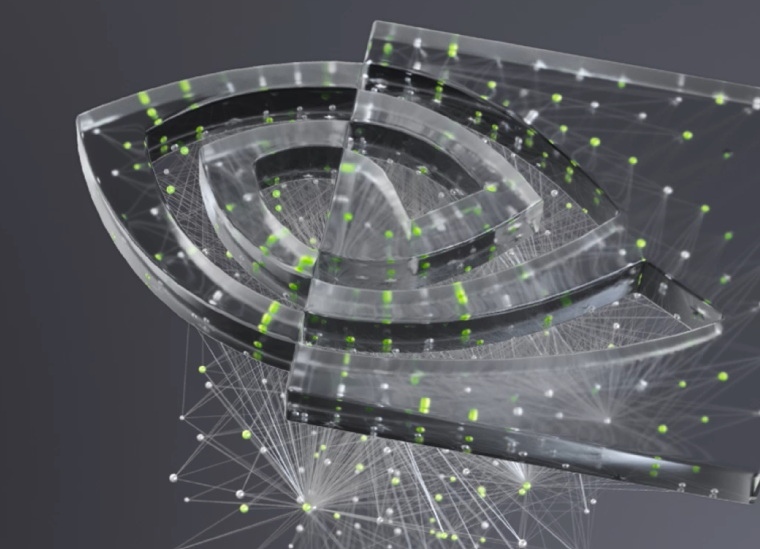